LORETTO – Though their magical season ended Monday night in the PIAA, the Bald Eagle softball team showed that they belonged in the upper echelon of Legendary softball teams.

In their 9-2 loss against Pittsburgh area’s Avonworth in the PIAA semi finals, the Lady Eagles went toe-to-toe with the Antelopes.

But a 5-run seventh inning ended the Bald Eagle season.

“It’s tough when it’s one and done because you have only one opportunity to make it to the state finals and if you lose you go home,” said Bald Eagle coach Don Lucas. “That’s a good team (Avonworth).”

The Eagles’ freshman phenom pitcher Sierra Albright continued to impress, striking out 12 in the effort.

However, it would be the long ball that would be the Eagles Achilles heel as Avonworth’s Leah Kuban and teammate Riley Gray both belted home runs. Gray’s was a 3-run round tripper while Kuban’s was a solo shot.

The game started out quickly to be a pitcher’s duel. Both pitchers rolled through the first three innings and their defenses helped as well as both teams were throwing no-hitters.

But in the fourth, the Antelopes scored their first run of the game when Kuban blasted her solo shot over the left centerfield fence, making it a 1-0.

Avonworth pitcher, Alivia Lantzy, continued keeping the Lady Eagles at bay in the bottom of the inning.

Neither team was able to plate a run in the fifth though Bald Eagle was able to notch its first hit of the ball game.

Bald Eagle was able to get runners on first and third but the Eagles gambled and tried a suicide squeeze with two outs that just missed from coming to fruition.

In the top of the sixth, the Antelopes added to its lead.

Meghan Fissore led off the inning with a single into center. Kuban was intentionally walked.

Gray stood in the box and blasted a line shot that just cleared the centerfield fence, upping the lead to 4-0.

But these Lady Eagles would not go away quietly as the rallied to post two in the bottom of the inning.

With one out, Ava Stere smoked a sizzler into the right centerfield gap.

Shawley blasted a 3-1 pitch over the centerfield fence, cutting the deficit to 4-2.

Time ran out on the season for the Lady Eagles as Avonworth added five insurance run in the top of the seventh.

But the team has a lot to be proud of as seniors Autumn Tobias, Kierra Serb, Maddie Perry, Shawley and Katelyn Smitchko led a young team to heights that not too many would have expected going into the season.

With players coming back next year, the Eagles will be back…. 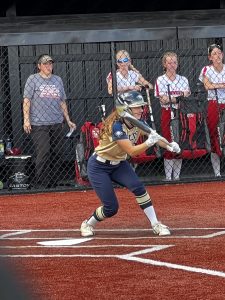 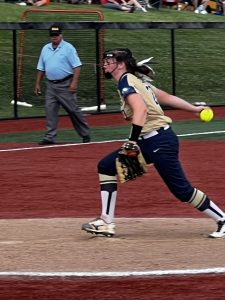 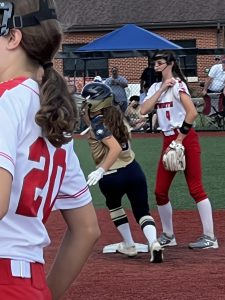 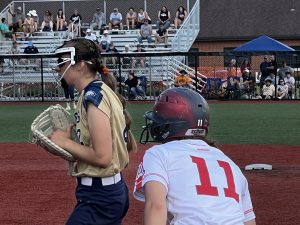 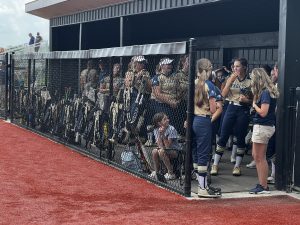 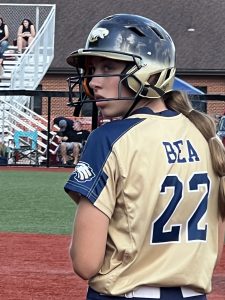 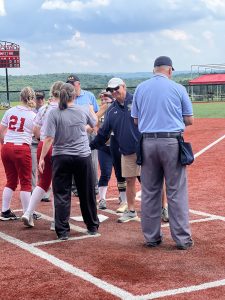