What do you get when you put a strong defense and mix it with highly potent offense?

You get the Nittany Valley Little League Softball 10-year old All-Star win over a tough Philipsburg-Osceola team Thursday at Slabtown in Philipsburg.

Behind her, the defense was also as effective posting no errors in the 6-inning affair.

Leading the powerful offensive punch was Lily Park. Park highlighted the contest with a 3-run inside the park home run. She finished the night with a 3-for-4 effort, picking up six RBIs and scored once. 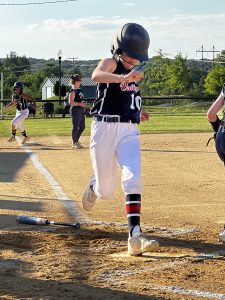 Teammate Saige Moore had almost as good of a night going 3-for-4 with an RBI and scored three runs.

Bair also helped her own cause as she posted three hits on the day in the lead off spot. She finished with two RBIs and she scored three times.

Gracie Ammerman rounded out the multiple hitters for Nittany Valley, reaching base twice on bunt singles.

Despite the loss, PO finished with two pitchers finishing with five-plus strikeouts.

Picking up both hits for the Lady Mounties was Aleksa Myers. Both were blasts into the outfield.

Nittany Valley, who were the visitors, got the game started off quickly to score one run.

Bair led off the game as she took on for the team, being struck by a pitch.

She scored on a Park Blast into right centerfield.

In the second, Philipsburg Osceola picked up its first hit when Myers smoked a shot down third base.

In the third inning, the Nittany Valley bats were at it again.

Park was automatic again as she blasted her second RBI single into right center, scoring Moore on the play.

Defensively, Nittany Valley was smooth keeping PO off the base paths.

Nittany Valley distanced itself from their opponent in the fourth as they rallied for a 6-run inning.

Taylor Miller followed with a single into centerfield.

Avery Smeltzer loaded the bases when she reached on a walk as well.

Bair roped a 2-RBI single, scoring Hoover and Miller, upping the lead to 4-0.

Moore singled in Smeltzer, setting the stage for Park.

Park did not disappoint as she blasted a shot into the gap in right centerfield, clearing the bases as she rounded third and scored on a 3-run roundtripper, upping the lead to a 8-0 advantage.

That would all the Bair and her defense needed as she kept her groove on the mound.

Nittany Valley added two more runs in the sixth to up to a 10-0 advantage.

That was all the Nittany Valley needed as they held PO in their last at bats. 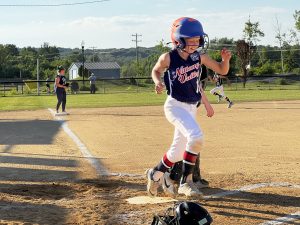 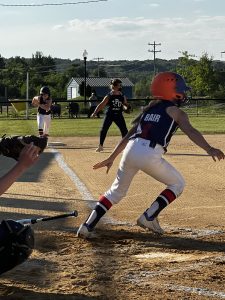 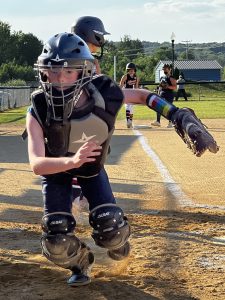 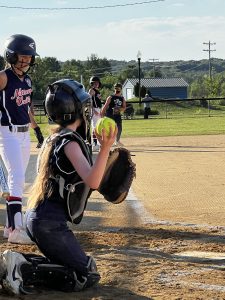 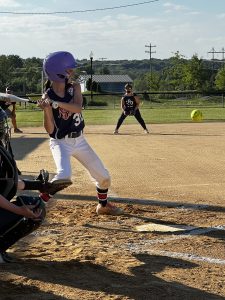 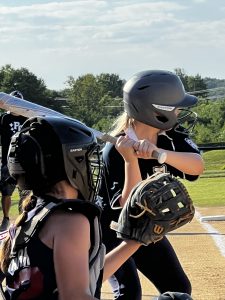 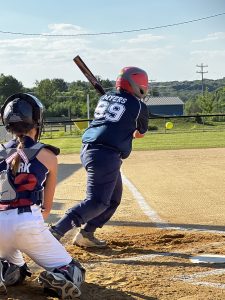 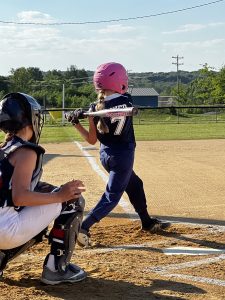 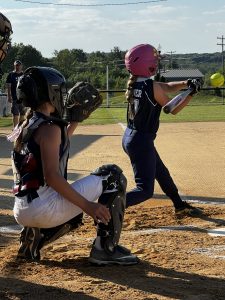