McALISTERVILLE – It was a battle of the unbeatens Sunday when  the MCUSC Tigers came up against GUSC Freedom. 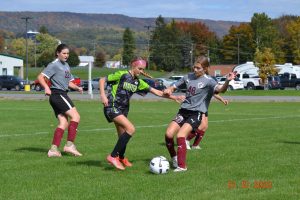 It would be a thriller from beginning to end as the Tigers muscled out a hard fought 1-0 victory. Picking up the winning goal for MCUSC was Kently Stroup.

Stroup knocked it in off of a free kick. 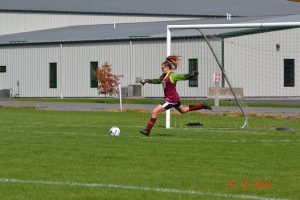 Olivia Mummah had two crosses while Drue Hoffman had one.

The Freedom finished with only six shots on the afternoon. 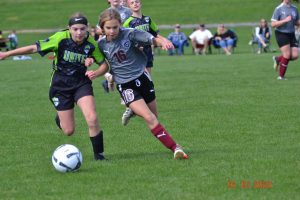 The Tigers finished with 16 Defensive Clears 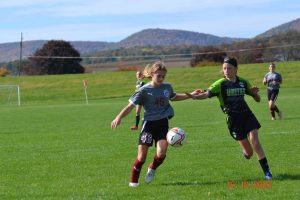