Participating against 416 other runners from all over the United States, Cubbison finished the Women’s Gold Race 157th in the 6K with a time of 21:15.6. 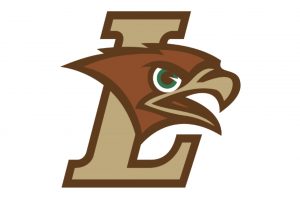 Some of the team’s she raced against were Utah State, North Carolina, Duke,Utah Valley, Georgetown, Rice, Indiana, Boston University, Princeton,Penn, UMass and Army West Point to name a few. 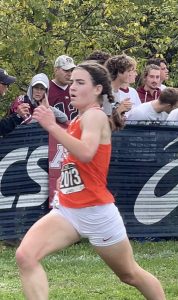 Winning the contest with a 19:33, was Utah Valley’s Everlyn Kemboi.

It was quite an impressive debut by the former Husky runner.

No doubt that there will be many more in her young career to come.