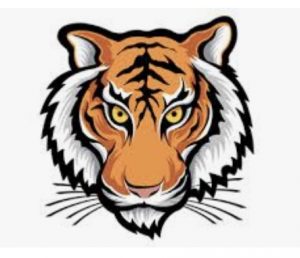 The Indians were able to come out on top on the girls side while the Tigers were victorious in the boys matchup.

The Juniata girls defeated East Juniata by the final score of 113-35. In fact, the Indians won in 14 of the 18 total events.

Leading the way was Ashlyn Pannebaker who won in the 100 meter dash with a time of 13.3 seconds as well as the 200 meter dash at 27.4 seconds. Mackenzie Bennett placed first in the 300 hurdles at a time of 55.5 second and was second in the high jump. 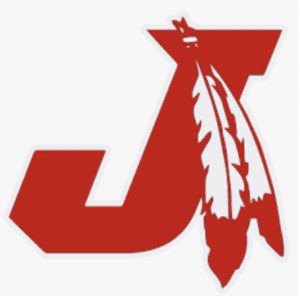 For the Tigers, they were led by Addy Feltman who won in both the 400 meter dash and in the 800 meter run. Big sister Cypress Feltman came in first place in the discus as well as in the javelin event. Cypress Feltman threw 91 feet and 10 inches for the discus while edging out Ava Shearer of Juniata in javelin throwing at 84 feet while Shearer threw 83 feet and seven and a half inches.

The Tigers defeated the Indians on the boys side by the final score of 85-65. The Tigers were led by Rowan Smith who won in three separate events. The first event won by Smith was in the 110 meter hurdles in 16.40 seconds. The second was the 300 meter hurdles with a time of 41.4 seconds and the third first place finish came in the high jump with Smith jumping five feet and eight inches.

Jake Brackbill won in the javelin event throwing 142 feet and one and a half inches and in discus throwing 118 feet and 11 and a quarter inches.

Juniata and East Juniata will be seeing each other again on Thursday as both teams will travel to Mt. Carmel.