COCOLAMUS – The Juniata softball team is getting hot and the right time.

Gaisior struck out 12 on the day and limited the Tigers to just four hits on the night.

Offensively, Juniata’s bats were alive and kicking, finishing with 14 hits, five stolen bases and 18 total bases in the 6-0 victory.

Highlighting the Indians offensive performance was Regan Lowry as she posted a home run.

In the first, Gaisior led things off with a one-out walk. She stole second and later scored on an RBI double by Jackson.

Juniata added another in the third when Alexea Frontz singled and later scored on an RBI single by teammate  Kirk.

The Indians defense continued to be tough on the Tigers, keeping them off the board.

Armstrong and Gaisior scored in the fourth, upping the lead to 5-0.

Juniata added another run late to insure the victory. 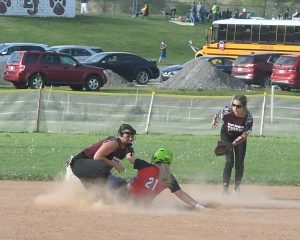 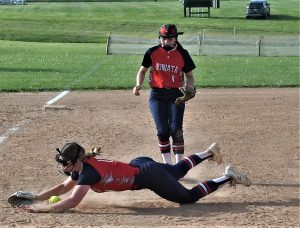 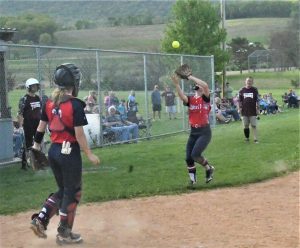 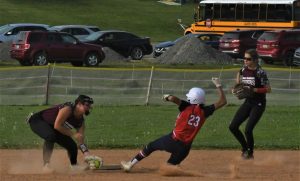 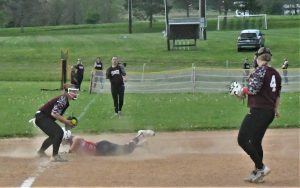 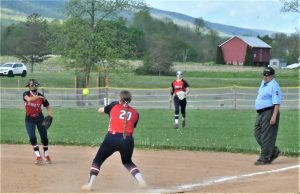 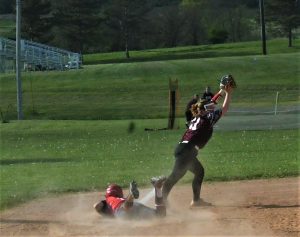 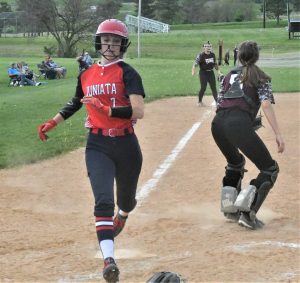 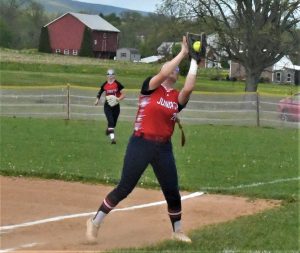 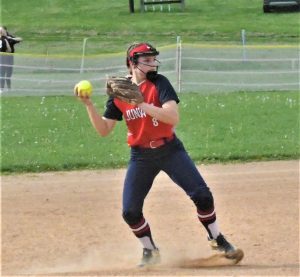 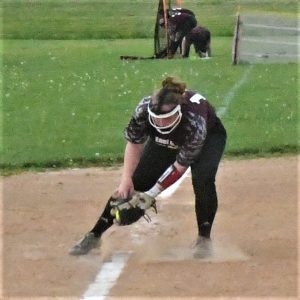