Photos by Jeff Shomo
STATE COLLEGE – Congratulations to the State College football team for its memorable season that it had in the 2022 season.m 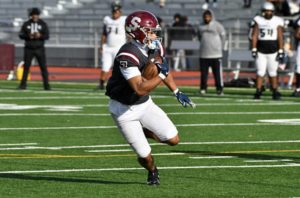 State College ended its season in a rematch from earlier in the season versus Harrisburg.

Despite the 27-7 loss, the Little Lions finished the season at a sparkling 13-1 season and a trip to the final four and a third place state ranking in 6A. 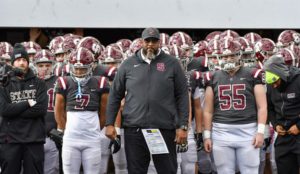 Freshman D’Ante Sheffey finished the season averaging 129-yards per game and 1680 yards on the ground. He led the Little Lions with 21 rushing TDs. 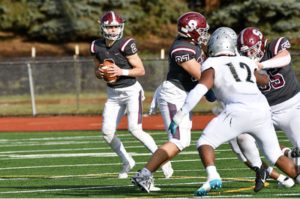 Quarterback Finn Furmanek had quite a stand out season as well rushing for over 500 yards and throwing for 1528 yards through the air. He also finished with 15 Touchdowns.

Receiver Donte Nastasi finished his 2022 campaign with 606 yards on 51 receptions. 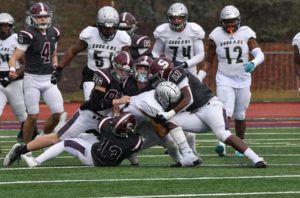 The post season started with a District 6 championship win over rival Altoona, 28-7. 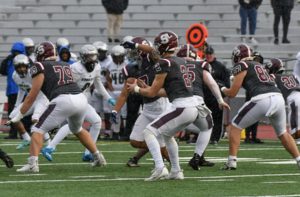 After pulling past Erie McDowell, the Little Lions rose their hand in victory in their third playoff contest defeating North Allegheny 28-7.

In their rematch against Harrisburg, State fell to Cougars 27-7, ending their magical run.