Don’t look now but the Bellefonte girls softball team has been on a tear lately.

Within just one week, the Lady Raiders have rallied to post a record of 8-3. Before that week, they were hovering around the .500 mark.

In the end, Bellefonte took the contest 23-6.

Brown finished her magical night  driving in six on three hits. Highlighting her night, Brown crushed a grand slam in the third, a single in the fourth, and a walk in the sixth.

Jaylee Lose followed Brown’s effort with two hits of her own.

Carly Clarkson finished her day with 4 RBIs to go along with a hit.

Haylee Rimmey also went 2-for-3 on the night.

Penns Valley got strong hitting performances by Avelyn Van Heyst as she notched two hits an RBI and 2runs.

Penns Valley opened the contest with a run in the first.

Scottie Dinges scored off of a hit doubling, setting the stage.

Winkleblech singled bringing Dinges home for the first score of the game.

In the top of the third, the Fed Raiders came battling back, plating six in the inning.

Penns Valley battled back in bottom of the inning, posting four, cutting it a 6-5 contest.

Winkleblech posted a 3-run home run of her own, putting her team within striking distance.

However, that would change in the fourth and fifth as the Red Raiders

The runs came raining down for the Lady Raiders after that as the visitors posted a 15-run inning to capture the victory. 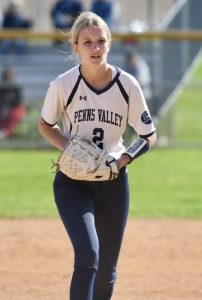 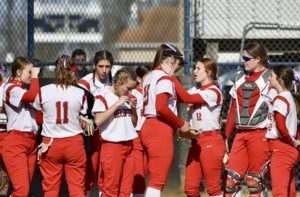 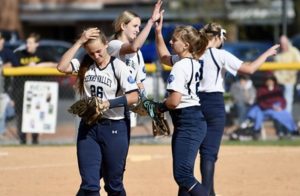 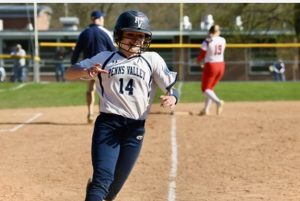 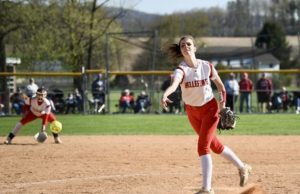 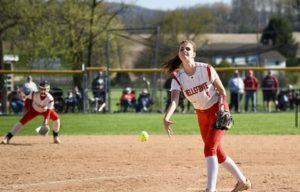 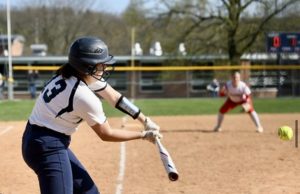 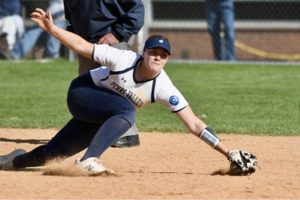 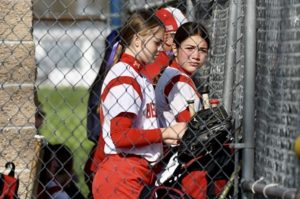 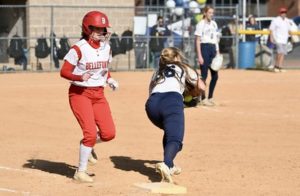 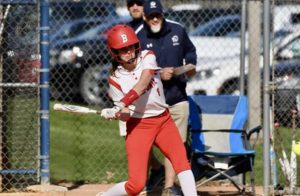 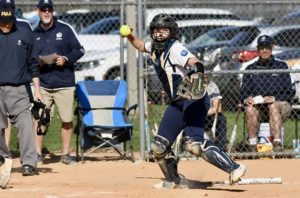 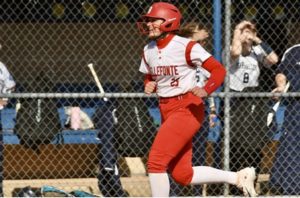 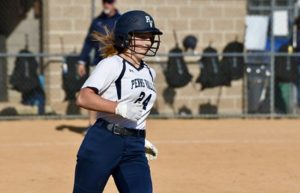 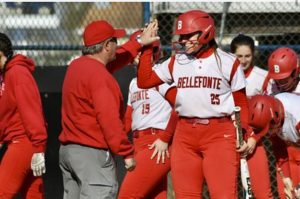 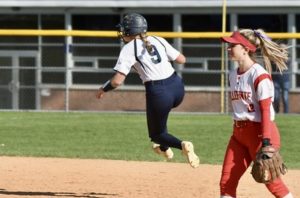 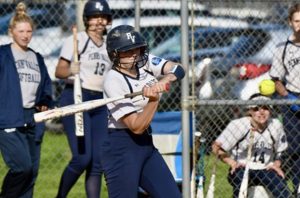