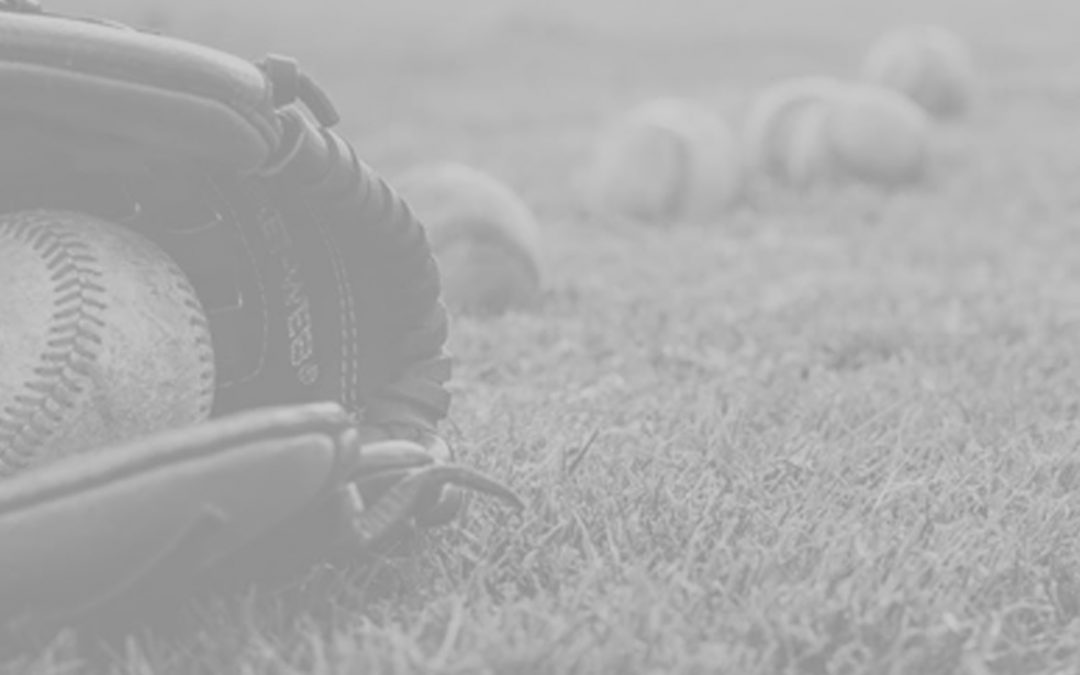 (UPI) Team USA used a five-run sixth inning to propel a 7-2 victory over South Korea on Thursday and advance to the 2020 Summer Games gold medal game in baseball in Yokohama, JapanStarter Joe Ryan, the Minnesota Twins‘ No. 8 prospect, allowed four hits and one run over 4 1/3 innings in the win.

Lopez gave the Americans an early lead Thursday with an RBI single in the bottom of the second. Westbrook pushed Team USA’s lead to 2-0 with his solo homer in the fourth.

South Korea center-fielder Park Hae-min cut into the deficit with an RBI single in the fifth, but Team USA responded with its sixth-inning barrage

Team USA third baseman Todd Frazier started the frame with a 12-pitch walk. Westbrook reached base with a single two at-bats later. Catcher Mark Kolozsvary plated Frazier with a single in the next at-bat. Shortstop Nick Allen followed with another walk, which loaded the bases.

Lopez then brought in Westbrook with an RBI single to left field. Second baseman Eddy Alvarez followed with an RBI groundout. Austin gave the Americans a 7-1 lead with a two-run single in the next at-bat

South Korea shortstop Oh Ji-hwan responded with an RBI double in the top of the seventh to make the score 7-2. Neither team scored for the rest of the game.

Team USA looks to avenge its quarterfinal loss to Japan in the gold medal game, which airs on delay at 6 a.m. EDT Saturday on NBCOlympics.com.